Short Teaching Module: Christianity and Slavery in the Kingdom of Kongo, 1480s-1520s 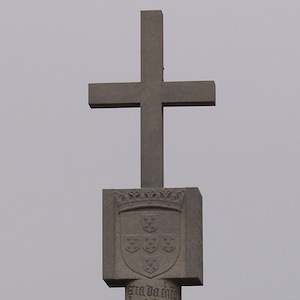 Portuguese missionaries brought Christianity to West Africa in the late fifteenth century. They had their greatest success at conversion in the Kingdom of the Kongo, a powerful state that was never conquered in the early modern period. Here rulers created a Kongolese version of Christianity, combining local beliefs and practices with imported ones. At the same time, the kings of Portugal made treaties with the rulers of Kongo and other coastal African states, supplying them with wool cloth, tools, and weapons, in return for gold, cotton cloth, ivory, and slaves. The three sources in this module provide evidence for both Christianity and slavery in the Kongo, allowing students to examine these two developments that occurred at the same time, though are often considered separately.