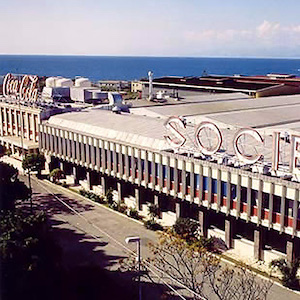 Globalization has meant not only greater cultural homogenization than ever before, but also growing multiculturalism, fostering many opportunities for cultural creolization and encouraging the global relaunch of different local cultures and traditions. As a result, historians of globalization are increasingly compelled to come to terms with “glocalizing” dynamics. In this essay, Giulia Crisanti discusses how business history can help us to do so. Examining the history of global corporations can provide us with innovative methods to address the history of globalization, because it encourages the adoption of a multilocal perspective. In particular, Crisanti proposes the employment of a “think global, act local” approach. This consists in overcoming nation-based points of view, by combining the historical analysis of global processes and forces unfolding and operating in different local contexts, with the parallel consideration of various local reactions and responses to globalization.