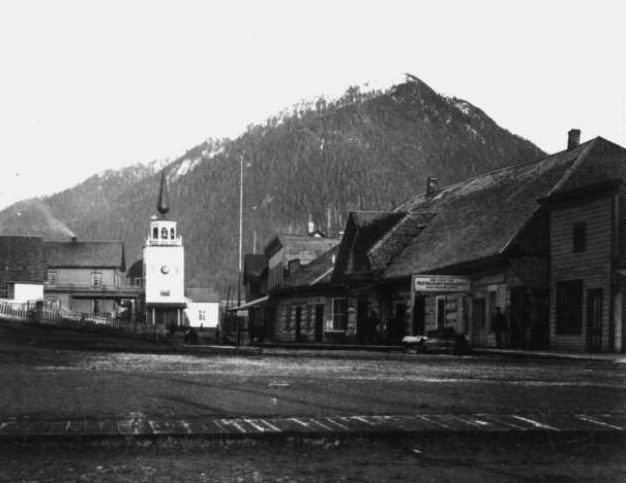 “Supplementing each chapter are as many as 31 digitized images or manuscripts. The exhibit is both informative and thought-provoking.”

This exhibit explores the various roles of the Russian church in Alaska primarily from the late 18th to the early 20th centuries, offering about 50 documents ranging from photographs to the journal of a priest. The first two sections—“Crown and Commerce in Russian America” and “Russian Orthodox Church in America”—explain the role of the state and the church in Alaska. Four more sections discuss the interaction between the Russian Orthodox Church and the indigenous people of Alaska. A final section discusses the preservation of native languages.

In the summary of the documents and images, site creators provide a glimpse of “the vibrant, incredibly moving human exchanges that took place between the priests of the Russian Orthodox Church in Alaska and Native Alaskans, during the years 1794 to about 1915.” Among their achievements were works published in Native Alaskan languages, including translations of religious texts, dual-language dictionaries, grammars, primers, and prayer books. Perhaps the greatest contribution was made by Father Ioann Veniaminov who created an alphabet for the Aleut language and, with the help an Aleut chief, published the first book in an Alaskan Native language (1834).

Supplementing each chapter are as many as 31 digitized images or manuscripts. The exhibit is both informative and thought-provoking. The major drawback is that none of the documents were transcribed. Unless one can read 18th-century Russian script, the images of the manuscripts are fascinating, but of little use as a primary source document.

Despite the lack of translations, however, the classroom applications made possible by such a design are limited only by the imagination of the teacher. The exhibits can serve as the launching point for a student research project, as the source for visual primary-source document exercises, or as the source of images to complement lessons on the interaction between European and indigenous peoples.