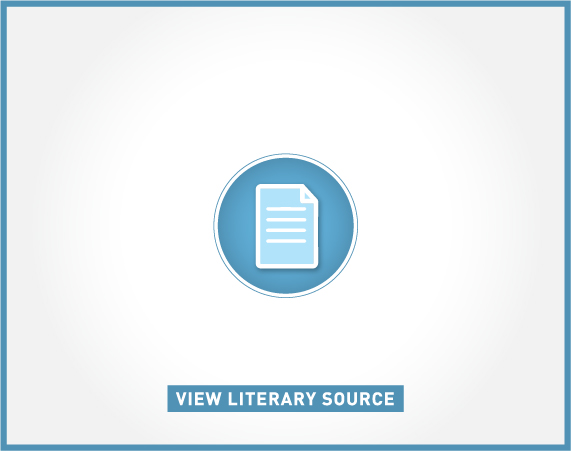 This Sura (or chapter) of the Qur’an, known as al-Ahzab, or the “Confederation,” is known for its many verses extolling modesty in women, as well as detailing aspects of ideal marriage. Because of its references directly to the wives of the Prophet Muhammad, there has been controversy over whether or not the restrictions it places on women’s movement in the public sphere are to be universally applied. At the same time, this Sura’s assertion in the equality of men and women in the eyes of God makes it one of the most important and appealing chapters of the Qur’an.

This source is a part of the Women in the Islamic World, 600-1600 teaching module.