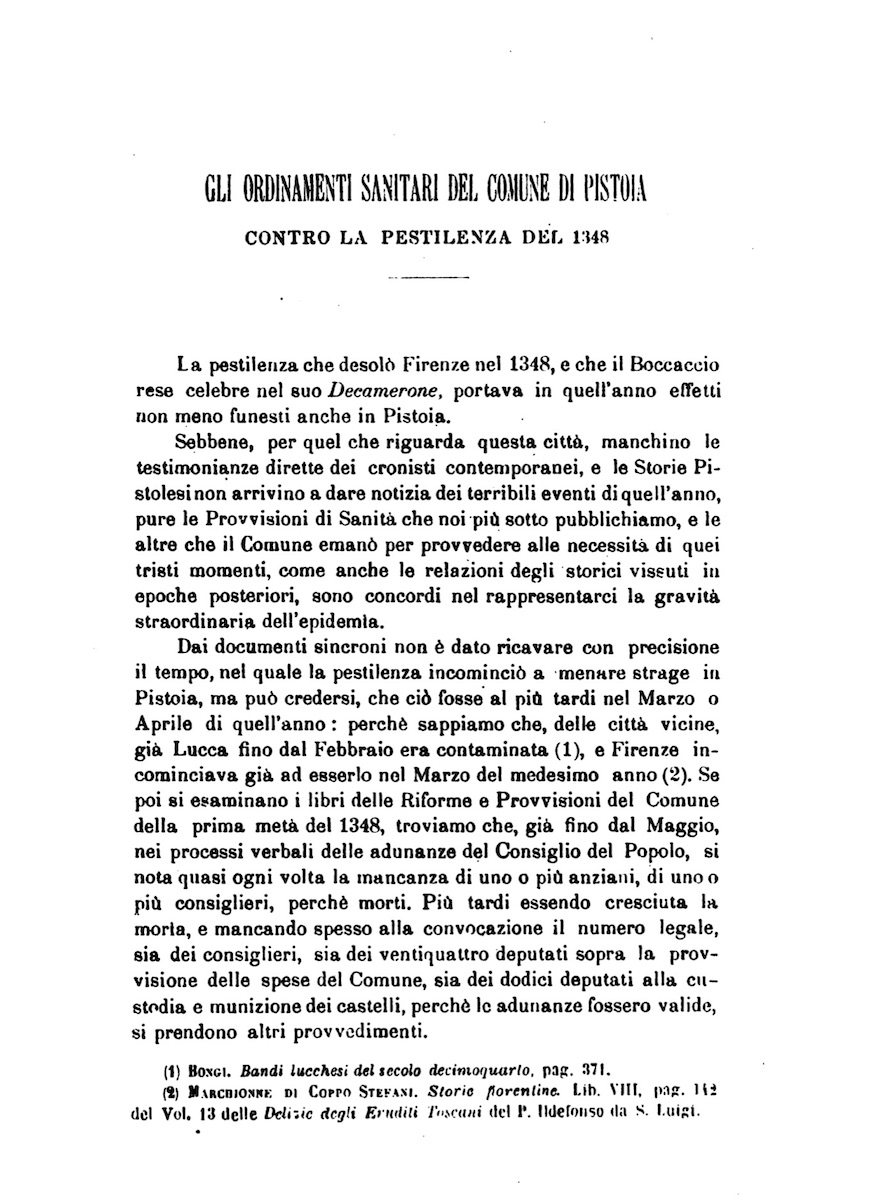 Cities in Italy passed legislation aimed at preventing or reducing the effects of plague. Since the scientific view was that plague was caused by miasma or bad air, the measures targeted rotting and smelling matter, viz. cloth which could retain miasma and spread disease as it was passed person to person, dead bodies, and rotting meat. Thus, the ordinances regulated burials and restricted the mobility of cloth and the activities of butchers and tanners. These ordinances were not really new to the Black Death; governments simply re-enforced the sanitary legislation in effect in cities from the 13th century.