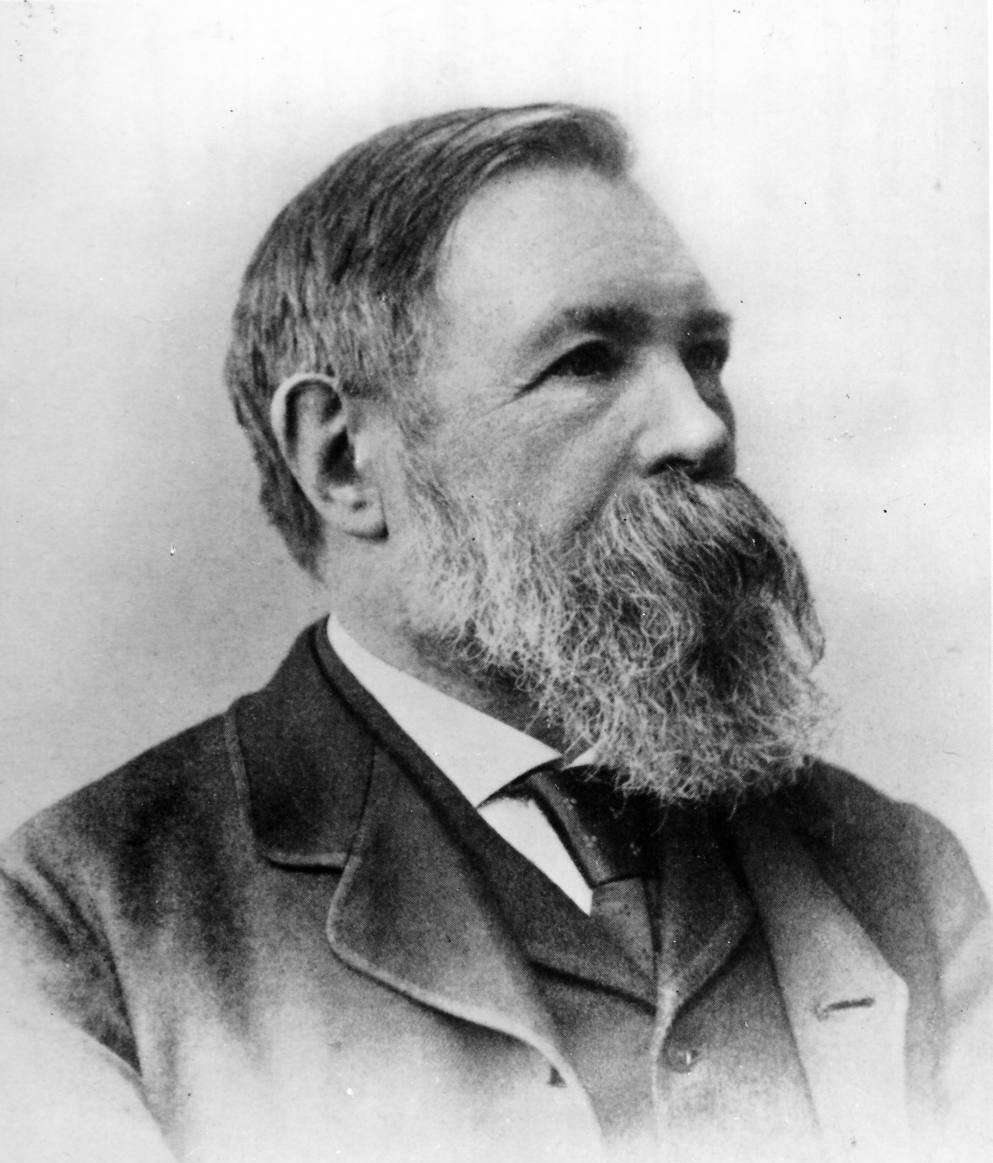 Marx’s lifelong collaborator, Frederick Engels (1820–95), devoted himself to popularizing the ideas he had developed with Marx. In 1880 he published this pamphlet in French in order to explain the main principles of communism. In this excerpt Engels lays out the importance of the French Revolution in modern history and describes the reactions of the early socialists to its shortcomings. He terms their efforts "utopian" in order to contrast them to his and Marx’s more "scientific" version.