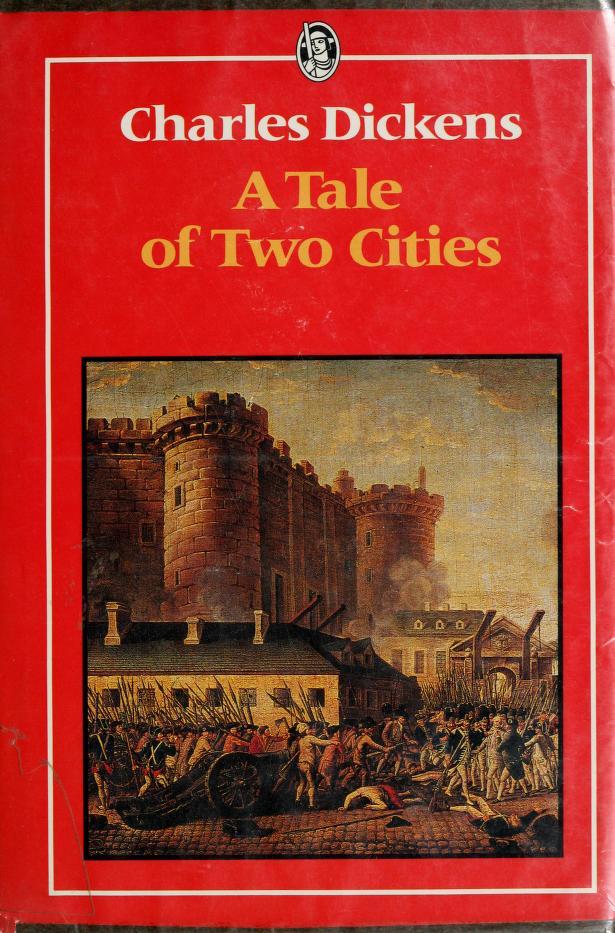 Charles Dickens’s (1812–70) novels generally appeared in serial form in popular newspapers. Usually he took his subjects and characters from contemporary English society, but in this novel he created one of the most enduring and pessimistic English–language portrayals of the French Revolution, particularly the fearsome female "knitters" of the Faubourg Saint–Antoine in Paris, like Madame Defarge, to whom he attributes much of the Revolution’s bloodthirstiness.