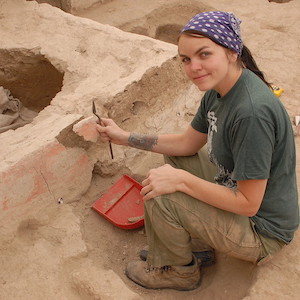 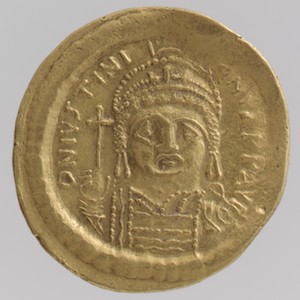 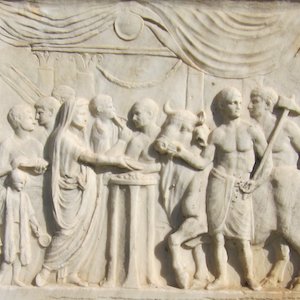 The modules in Methods present case studies that demonstrate how scholars interpret different kinds of historical evidence in world history. This module developed by historian Daniel Waugh explores how historians interpret material objects to better understand the past. Examples of objects include Turkish water jugs and Byzantine coins among others. Waugh introduces the kinds of questions historians ask about material objects including "What is it?", "Where is it now and how did it get there?", "What is its date?", "What was the object's function?", "Was it unique?", and "Who made, owned, or used the object?" The primary sources referenced in this module can be viewed in the Primary Sources folder below. Click on the images or text for more information about the source.