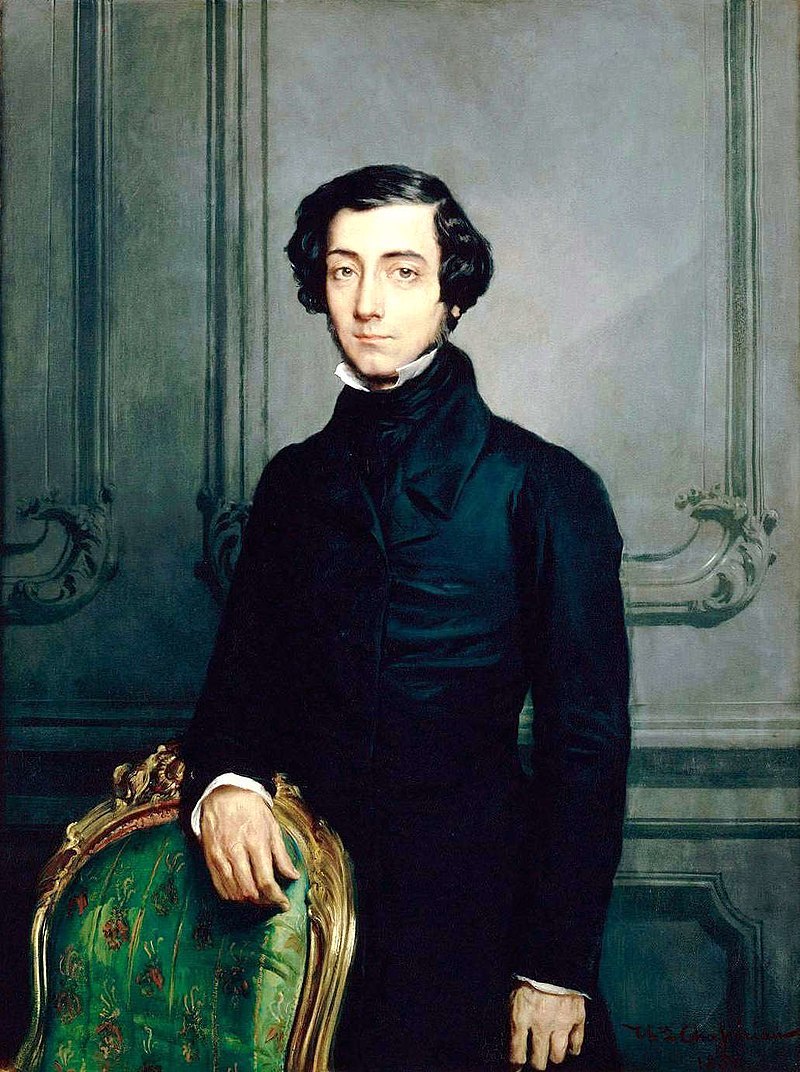 The nobleman Alexis de Tocqueville (1805–59) was a historian, social critic, and politician who wrote a vastly influential work entitled The Old Régime and the French Revolution (1856). Tocqueville worried that although the revolutionary legacy was still alive and well, liberty was no longer its primary objective. He believed, indeed, that it had been a casualty of how the French Revolution emerged. He feared that just as the first Republic had fallen to Napoleon and the second had succumbed to his nephew Napoleon III, all future revolutions might experience the same fate. Here he ruminates about the shortcomings of the French Revolution.