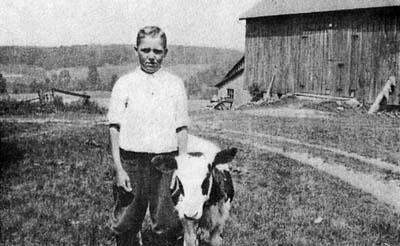 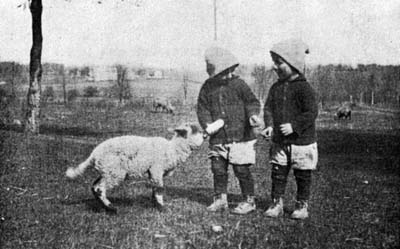 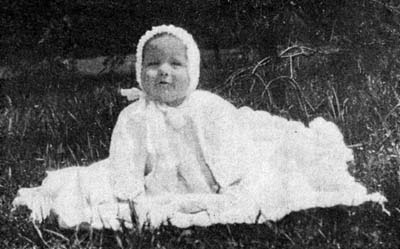 The Cleveland Protestant Orphan Asylum (CPOA, later renamed BeechBrook) was established by a religious organization, as many were in this era, and began with what is often described as a child-rescue mission. The year 1919 marked the first time in which specific reference was made to "difficult" (though still considered redeemable) children. Of the 296 children served, 85 had been placed in foster homes and 132 had been "returned to friends" (typically a parent or close relative). Over the next few decades, the agency reports document increasing numbers of "difficult" children. The growing discussion of degrees of difficulty, as well as evidence such as engaging psychiatric consultation, indicate movement toward the agency's present role within the mental health system.