Veritable Records of the Chosŏn Dynasty 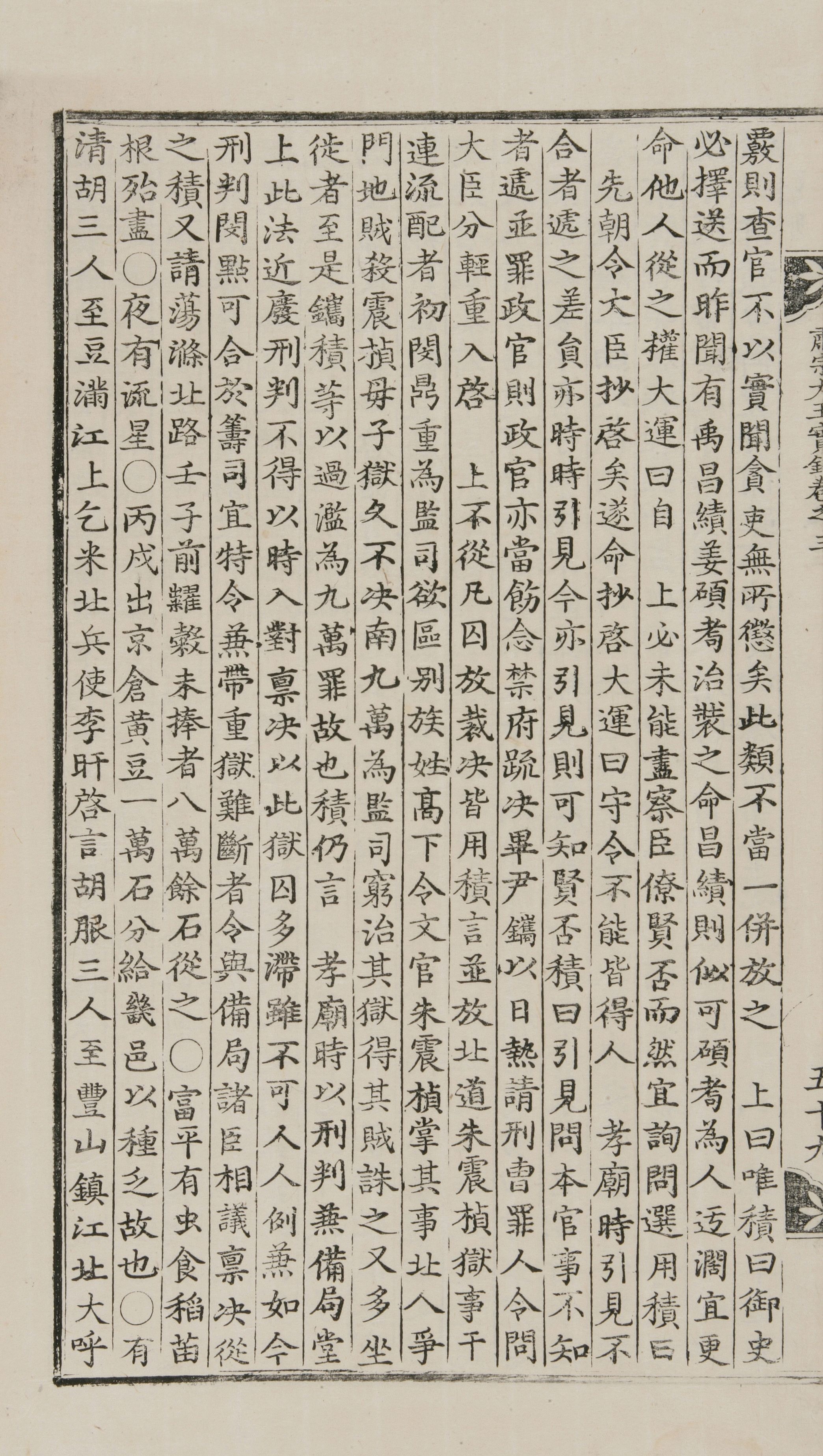 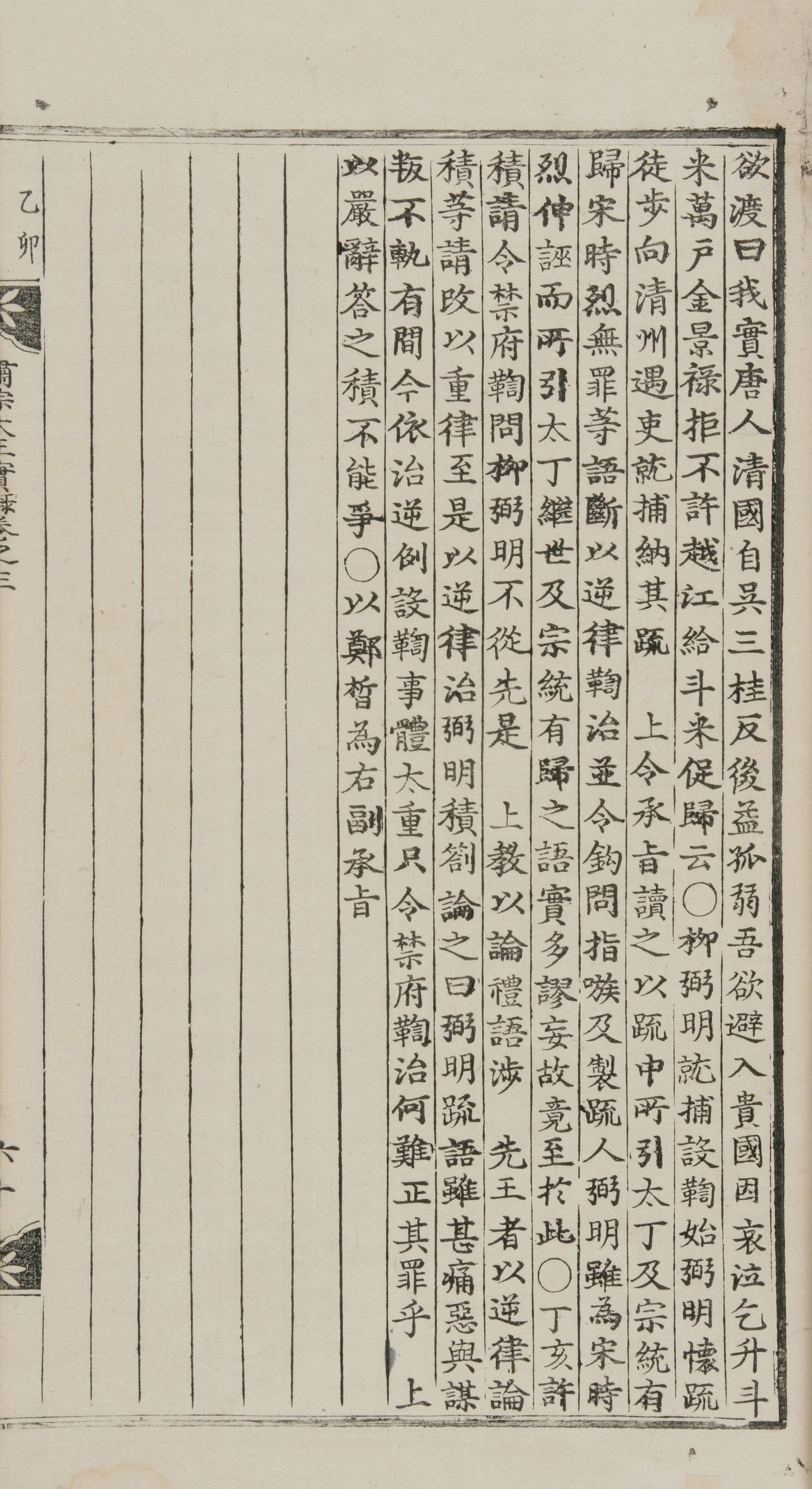 In the twenty-first century, we are used to post-Westphalian norms of inter-state equality and noninterference. These norms, however, did not apply to interstate relations between the Qing empire and its tributary states. For example, in official diplomatic documents, the king of Chosŏn often referred to Qing as the “great country” (shangguo) and his own country as the “small state” (xiaobang).  Moreover, in their internal documents, tributary states employed their own categories of classification. For example, the Chosŏn court could use any of the following terms to refer to Qing subjects: “Han Chinese” (Han in), “Tang person” (Tang in), “Qing person” (Ch’ŏng in), or “northern barbarian” (ho). These pages from the Veritable Records of the Chosŏn Dynasty (Chosŏn wangjo sillok) show the Chosŏn use of the terms “Tang person” and “northern barbarian.” Similarly, the Lê court could use terms like “guest” (khách) and “Qing person” (Thanh nhân) to refer to Qing subjects. Trying to preserve the nuances of the original terms while rendering them intelligible in contemporary English is one of the most difficult methodological challenges faced by a world historian of the Qing empire.