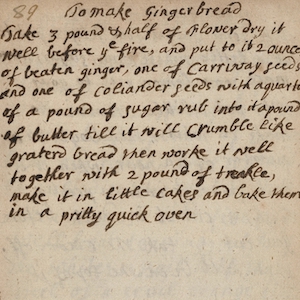 A commodity is a material that can be bought and sold- and it doesn't automatically have to be a raw agricultural good. Historians have focused on commodities as an insight into past economies, as well as the connections between places and goods via trade in order to better understand capitalism as well as the Columbian exchange. These events were highly influenced by trade, and included not only the commodification of agricultural products, but also of labor and the human body. This teaching module discusses a variety of historical commodities in a scavenger-hunt like format, designed at engaging students. It aims to start the conversation on how cultural value has been assigned to certain goods, and how that history has affected major events in the past.