Nutmeg and the Spice Wars in Southeast Asia 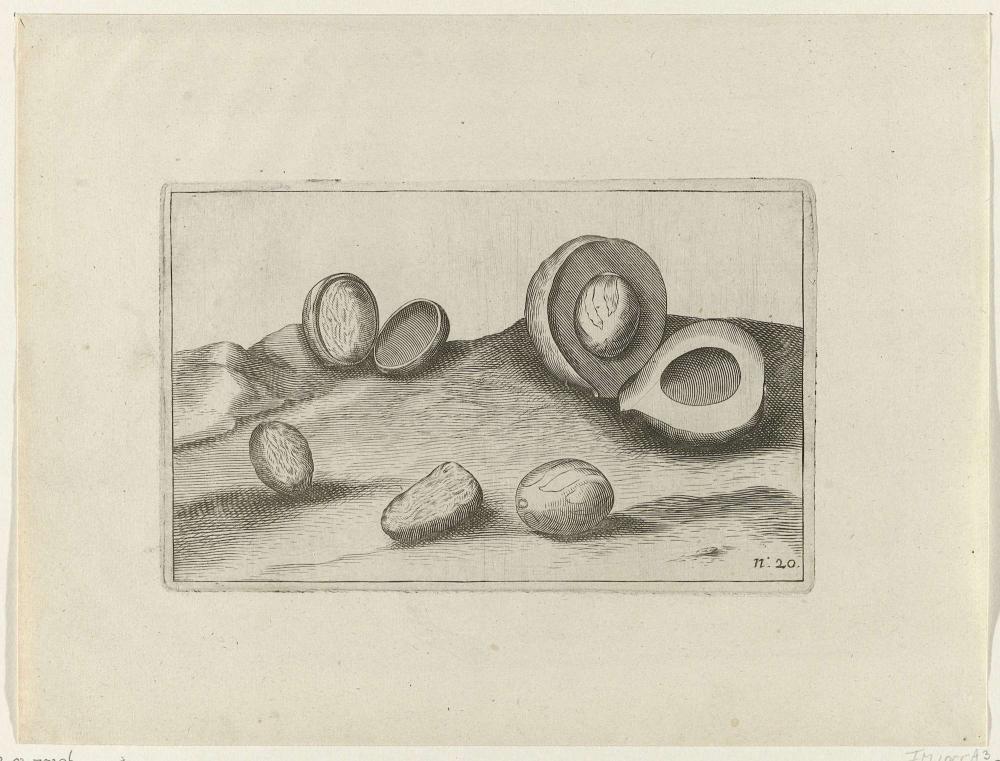 The Amboyna trial was a famous conspiracy case that took place in 1623 when a group of Japanese mercenaries were accused of plotting with English merchants to seize control of a Dutch fort on a remote island in Southeast Asia. Despite occurring thousands of miles away in an unfamiliar part of the world, the trial on Amboyna swiftly escalated to become one of the most famous legal cases of the age in Europe and the subject of a long-running dispute between the Dutch and the English governments. The case is a notable episode in the wider war over spices in Southeast Asia.

Precious spices, such as nutmeg and cloves, were immensely valuable commodities in the seventeenth century. Prized for their medicinal properties, as well as their capacity to flavor food, these spices could be sold for enormous markups in Europe. The problem was that the spices were only available on a set of remote islands in Southeast Asia. The bulk of the world’s cloves came from the island of Ambon, also known as Amboyna, and its surrounding territories, while the Banda Islands were the world’s richest producer of nutmeg. Gaining control of these islands and the commodities they produced represented a huge logistical and political challenge for Europeans. These challenges dominated the early years of the various European East India companies’ operations.

Here is a sixteenth-century illustration of nutmeg. The nutmeg tree produces two precious spices, which are depicted here in the upper righthand corner of the image. The nutmeg kernel itself can be seen positioned in the center of the image. When grown, nutmeg kernels are enveloped by a red skin or webbing, shown on the kernel on the right in the image’s foreground. The webbing around the kernel is what produces the spice mace. Both spices were in high demand in the seventeenth century and could be sold for a significant markup in European markets.

This source is a part of the Primer: Commodities methods module.

"Nutmeg and the Spice Wars in Southeast Asia," in World History Commons, https://worldhistorycommons.org/nutmeg-and-spice-wars-southeast-asia [accessed May 21, 2022]