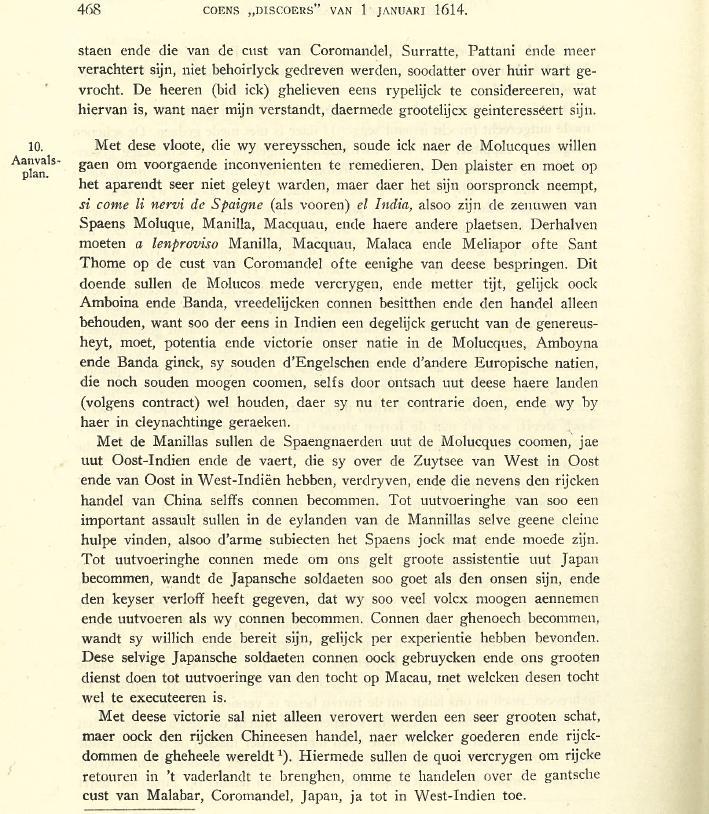 The Amboyna trial was a famous conspiracy case that took place in 1623 when a group of Japanese mercenaries were accused of plotting with English merchants to seize control of a Dutch fort on a remote island in Southeast Asia. Despite occurring thousands of miles away in an unfamiliar part of the world, the trial on Amboyna swiftly escalated to become one of the most famous legal cases of the age in Europe and the subject of a long-running dispute between the Dutch and the English governments. The case is notable because it is an example of a rapidly globalizing seventeenth-century world. In particular, the involvement of Japanese mercenaries highlights the nature of Japanese expansion into Southeast Asia in the seventeenth century.

In the early seventeenth century, Japanese fighters were employed across much of Southeast Asia, such as by the Spanish in the Philippines and by successive kings in Siam. The Dutch East India Company (VOC) also recruited Japanese mercenaries in large numbers to make up for the VOC’s perennial lack of military manpower. The VOC’s recruitment of Japanese mercenaries was unique, however, in that it set up a systematic program to recruit soldiers directly in Japan with the open permission of the Tokugawa shogun. Dutch East India Company officials were optimistic about what could be achieved in Japan and anticipated a great harvest of willing bodies to serve the Company’s military ambitions. Company officials saw the possibility of thousands of ferocious mercenaries marching outwards in service of the Company’s strategic aims. Although it was a dream based more on an illusion that anything of real substance, the VOC would recruit several hundred mercenaries during the decade spanning from 1613 to 1623 from the Company base in Hirado in western Japan.

This excerpt comes from a bold plan presented for the Dutch Empire in Asia by Jan Pieterszoon Coen, who was the Governor-General, first from 1619-23, and then again from 1627-29. Coen was a firm believer in the value of Japanese mercenaries and he dispatched a string of letters to his subordinates ordering them to recruit as many of these soldiers as possible. Japanese soldiers featured in his most ambitious plans. Rather than being condemned to the defensive, the Company should, Coen wrote, go onto the attack, striking at the great Iberian centers of power: the bustling Portuguese entrepôt of Macao and the heavily fortified Spanish colony at Manila. The key to this multi-pronged assault, Coen believed, was the participation of large numbers of Japanese mercenaries.