The Battle of Waterloo as Seen by an Ordinary British Cavalryman 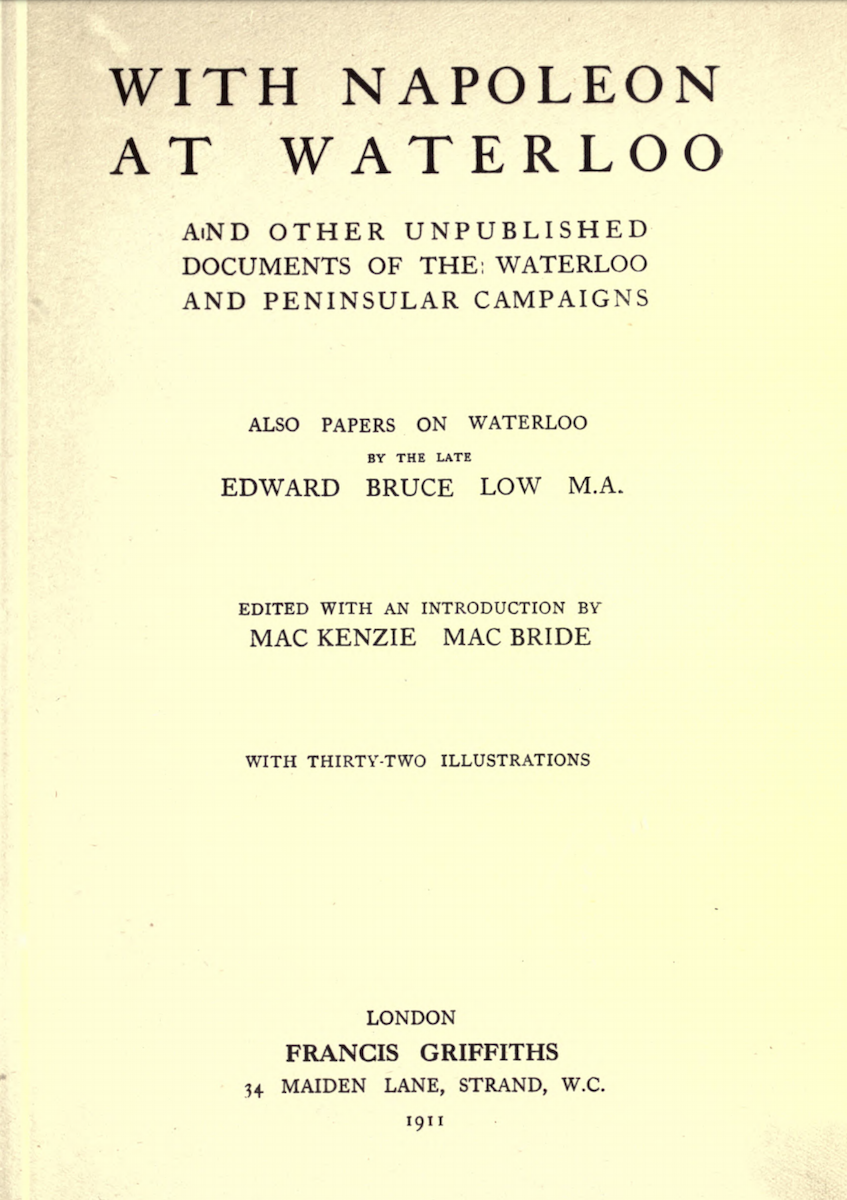 At the Battle of Waterloo, Dickson (1789–1880) was a corporal in a Scottish cavalry troop. He had enlisted in 1807. His reminiscences of the battle were written down by relatives years later.

Mackenzie Macbride, ed., With Napoleon at Waterloo and other Unpublished Documents of the Waterloo and Pennsular Campaigns, 1911.

"The Battle of Waterloo as Seen by an Ordinary British Cavalryman," in World History Commons, https://worldhistorycommons.org/battle-waterloo-seen-ordinary-british-cavalryman [accessed January 18, 2022]