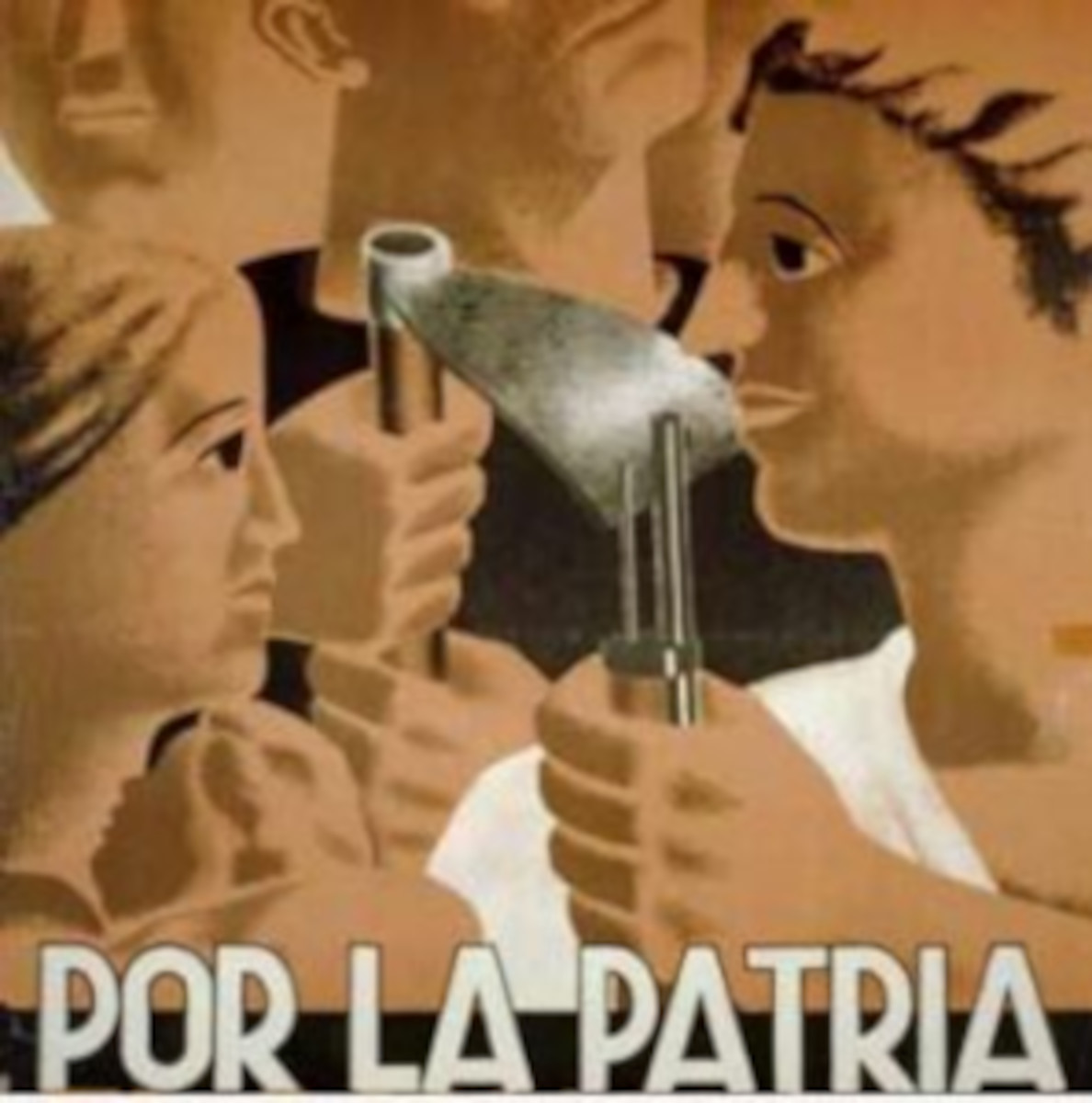 “This collection allows students to analyze something other than texts, and recognize the many shapes that propaganda may take.”

The Library of Congress’ Spanish Civil War Posters collection is a collection made up of posters and art created in response to the conflict, and subsequent victory by Nationalists. Many of these posters were created in support of the Republican cause, the losing political party in this war, but the collection does include some nationalist posters. These pieces of propaganda come from throughout the period that the war occured, and illustrate calls to action by both sides, and in a less direct way, serve as updates on the state of conflict at the time the poster was produced. It also demonstrates the variety of perspectives that existed about the Spanish Civil War, and how each agenda played a role in the war and disseminating information about it.

Beyond this collection, the Library of Congress website is an open-access resource available for students and teachers to browse. It boasts a wide selection of documents, many of which are free to use. These documents include photographs, books, films, web archives, legislation and more, from a range of subjects and time periods. The Library of Congress also offers some lesson plans making use of primary sources they host, a blog describing teaching methods, and other resources to enhance both the student and teacher experience. These resources, combined with its easy to use platform, make it, as well as this collection, great resources and guides for use in the classroom.

This collection is useful in a variety of ways- to study history, to study art, and even to study pop culture. With over 100 posters and pieces of art, students can focus on how the art and messaging evolved over the course of the war effort, as well as how those same things fit into the imminent world event that was rapidly approaching—World War 2. Obviously many of these sources are in Spanish, but because they are posters and mainly visual, they are still fairly accessible to non-Spanish speakers. This collection allows students to analyze something other than texts, and recognize the many shapes that propaganda may take.