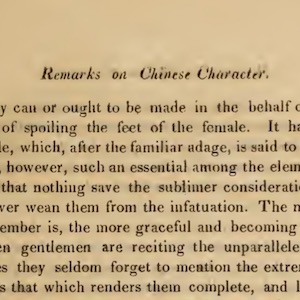 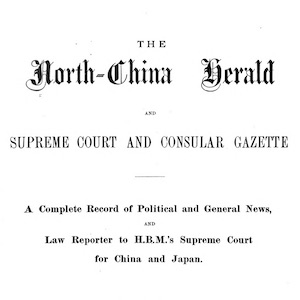 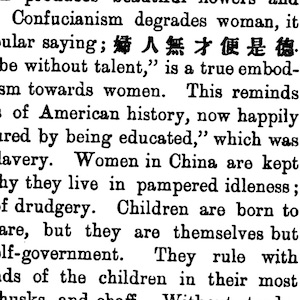 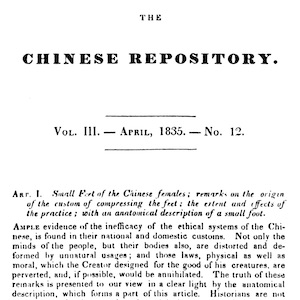 As the sources in this module illustrate, this fundamental distinction between the Western and the Chinese was expressed in both implicit and explicit ways in the foreign press. Chinese women became representative objects for Western observers, proof of the failings of Chinese culture and the necessity of Christian conversion. Described as victims of their own society, in these pieces Chinese women were in fact victims of a foreign pen, deprived of any agency in their own existence and judged with a sympathy born of arrogance. The representations of Chinese women in these journalistic accounts bear uncanny similarities to popular conceptions about the “place” of women in Confucian societies today—primarily that they are passive, obedient, and oppressed. A guided critical analysis of samples from 19th-century Western writing about Chinese women is one means of confronting popular stereotypes about Chinese/Asian women that abound in Western culture. The primary sources referenced in this module can be viewed in the Primary Sources folder below. Click on the images or text for more information about the source.