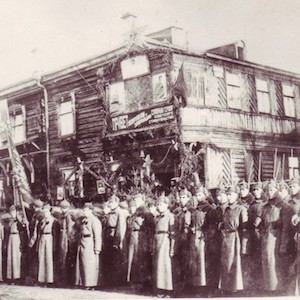 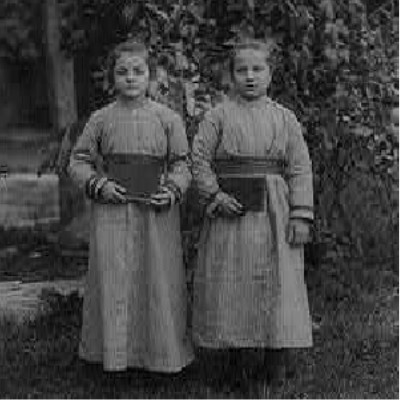 Review
Teachers and students of the history of children and youth will be particularly taken by the vast array of education-themed photographs, which reveal a strong emphasis placed on schooling by the Ottoman Empire at the time. 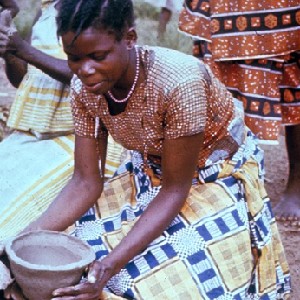 Africa Focus: Sights and Sounds of a Continent

Review
By using the search filters effectively, teachers can have students compare and contrast various images of worship, schooling, work, and landscapes to highlight the vast cultural and ecological diversity of Africa. 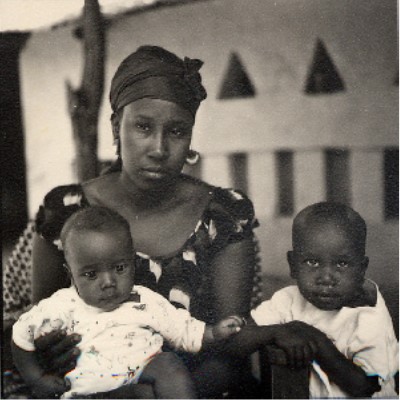 Review
The site’s stated goal is the implementation of emerging best practices in the “American digital library community” in an African context, and it does not disappoint. Indeed, the site demonstrates a rare combination of scholarly sophistication, ease of use, and broad appeal. 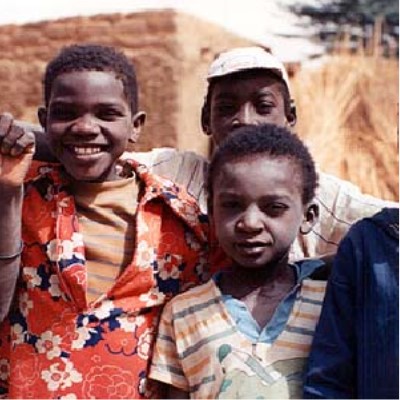 Review
The great strength of Africa Speaks is the honest and unfiltered voices of the Nigerien students. Rather than being described and defined by journalists, scholars, and other outsiders, they speak for themselves about the experience of growing up in a developing and politically unstable African country during the 1970s and 1980s. 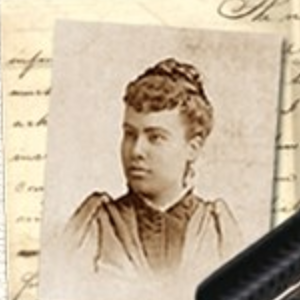 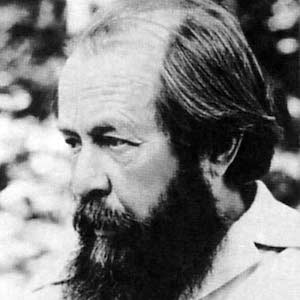 Aleksandr Solzhenitsyn’s The Gulag Archipelago was first published in France in 1973. Solzhenitsyn used the word archipelago as a metaphor for the camps, spread throughout the Soviet Union like a chain of islands. The book was a sensation, as it laid out for the world the history of the Gulag. Soon after, Solzhenitsyn was stripped of his citizenship and exiled from the Soviet Union.... Read More » 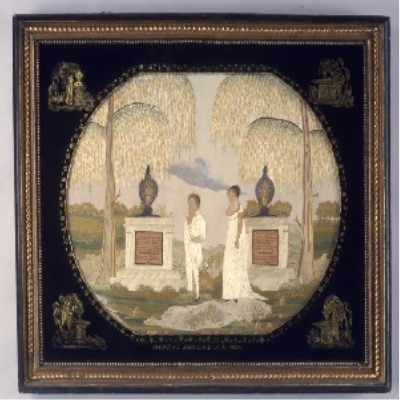 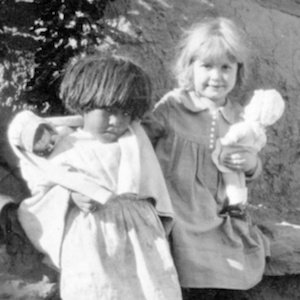 In this photograph, taken near the turn of the 20th century, American Indian girls in the southwestern United States are learning through play how to be mothers and keepers of the home. In this photograph, a Hopi girl in Arizona follows her mother's example; she wraps her baby doll in a blanket and carries her on her back, in contrast to the Anglo girl who holds her doll in her arms. 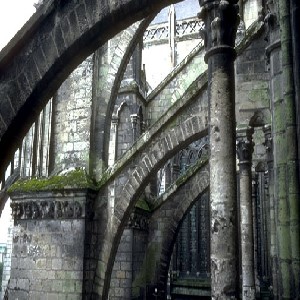 Review
The site’s rich image collections still recommend it for classroom and research use.