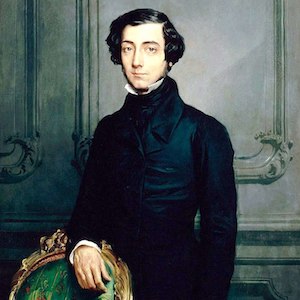 The nobleman Alexis de Tocqueville (1805–59) was a historian, social critic, and politician who wrote a vastly influential work entitled The Old Régime and the French Revolution (1856). Tocqueville worried that although the revolutionary legacy was still alive and well, liberty was no longer its primary objective. 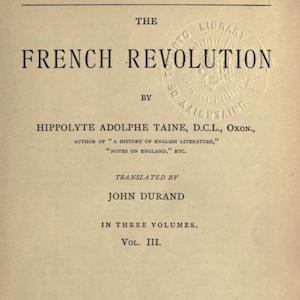 Hippolyte Taine on the French Revolution

Literary critic and historian, Hippolyte Taine (1828–1893) was lionized by late–nineteenth–century republican France. He emphasized rationalism and mathematical simplicity, being a bitter critic of the ideological abstractions that had occupied France since 1789. 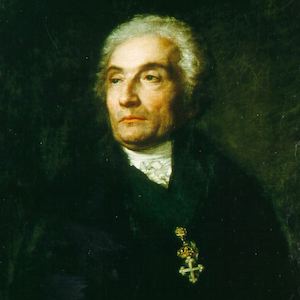 Joseph de Maistre (1753–1821) defended the absolutist legacy and the close alliance of throne and altar. He thought the Revolution and the republic it created in the name of reason and individual rights had failed. De Maistre and other staunch Catholic royalists believed that tradition and faith had to fill the void opened by the failure of the Revolution. 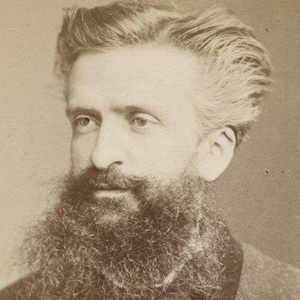 Le Bon, The Psychology of Revolution

Gustave Le Bon (1841–1931) disparaged the Revolution and the revolutionary legacy because he distrusted the common person, particularly when making collective decisions. His analysis of revolutionary crowds pictured them as primitive animals devoid of good decision–making abilities who had to be reigned in by a "strong man" or dictatorial figure. 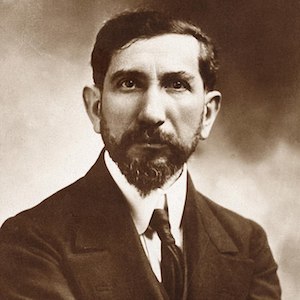 Charles Maurras on the French Revolution

A classical scholar and militant atheist and anti–Semite, Charles Maurras (1868–1952) became involved in politics during the Dreyfus Affair (1893–1906) when he founded a group known as Action Française. He believed that as a result of the Revolution, France had become dominated by outside influences, namely, Protestants, Freemasons, and especially Jews. 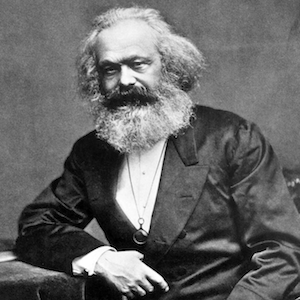 The German philosopher and founder of international communism, Karl Marx (1818–83), wrote on many occasions about the French Revolution, which he considered the first stage in an eventual worldwide proletarian revolution. In this relatively early work from 1852, Marx compares the French Revolution of 1789 with that of 1848. 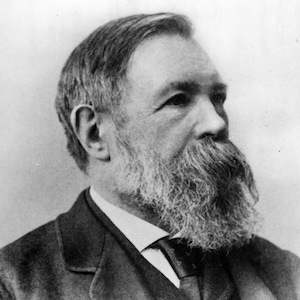 Marx’s lifelong collaborator, Frederick Engels (1820–95), devoted himself to popularizing the ideas he had developed with Marx. In 1880 he published this pamphlet in French in order to explain the main principles of communism. In this excerpt Engels lays out the importance of the French Revolution in modern history and describes the reactions of the early socialists to its shortcomings. 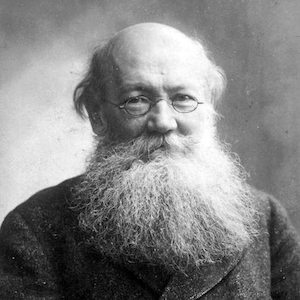 Peter Kropotkin on the Need for Individual Action

The Russian author Peter Kropotkin (1842–1921) wrote prolifically about the French Revolution and about the ideology known as anarchism. He joined in the Russian revolutionary movement in 1872, was imprisoned by the tsarist state, and fled, escaping to Paris and then Switzerland, where he founded and edited a revolutionary newspaper. 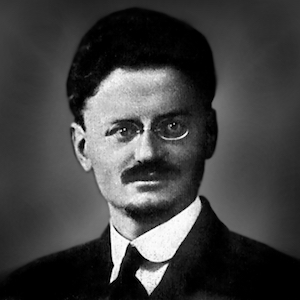 Leon Trotsky (1879–1940), whose original name was Lev Davidovich Bronstein, was one of the chief figures in the Russian Revolution of 1917. After years spent in exile agitating in favor of Russian communism, he put his ideas into practice as one of the leaders of the Bolshevik Revolution. 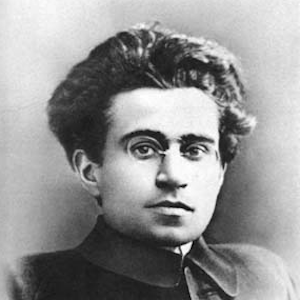 Antonio Gramsci (1891–1937) was an Italian intellectual who joined first the Socialist and then the Communist Party. Between 1924 and 1926 Gramsci was the head of the Italian Communist Party. In 1926 he was arrested by the Mussolini fascist government and sent to prison where he remained until 1937.